No (French) comment … Who cares about football / soccer anymore, anyway ? 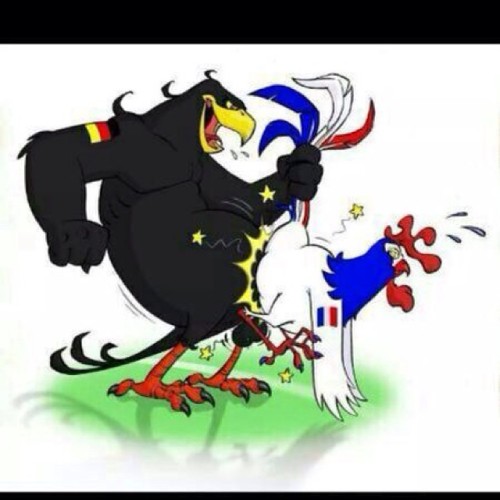 We (French) are not amused, but if and when you can’t avoid it … 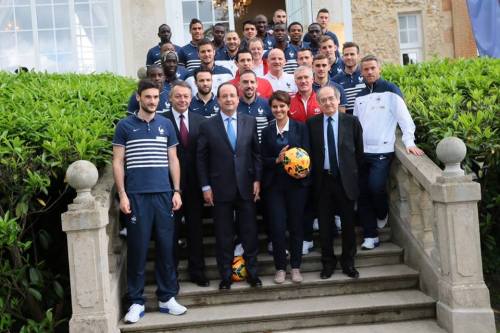 Don’t worry, if you support another European political team, this is not the new French socialist government at Elysee Palace, only the ongoing (where ?) French “Président de la République”, his assistant (with ball) and some French football apparatchiks.

Don’t worry either if you support another country’s football team, these people and other politicians will be in Brazil at the beginning of the football World Cup, but they will just play and talk politics, eat and drink expensive foods, enjoy the beach and bitches, and come back as fast as possible for their summer holiday in France, when they realize it is winter in Brazil.

Green (Lights) at Work in Poitiers, August 22-24 … or so some French Believe (in Frenchology)

The Rocky Green Picture Show Must Go On

Some French believe, that red politicians with green glaze care for nature and environment, that France can afford driving German Panzers if the children ride small bicycles, and that their French water and Chinese solar energy are clean and free. 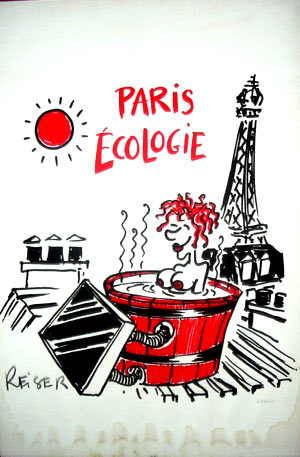 Let them talk and believe what they want about ecology and whatever other legends : they have done so for decades, if not centuries, nobody cares and the world is neither a better, nor a worse place to live in just because the French people, French politicians, French unions, French Euro and French business people are and talk … so French.

The trouble would be, if the French decided to escape from France. Fortunately enough, they know, that the problem is the French, not France, and that if they go elsewhere, where people speak French, it will most surely be the same story of student strikes, big energy companies and endless political discussing like in some parts of Canada (which they still believe to be smaller than France, mostly French speaking and waiting for newcomers from old, poor France), crazy soccer like everywhere around France except Germany (and nobody would go settle in Germany unless starving and German speaking, neither of which is very frequent in France unless at military war time), and Qatar owned hotels and golfs like in France but more expensive than in France. So the escaping French usually stay very close to French food, medicaid and borders, with a preference for French speaking parts of Geneva, Brussels and London, which explains why they have built fast, air-con trains going there (and back because dentists, wine and cheese are so much cheaper in France) and don’t threaten to invade the rest of the world, with the possible exception of Marrakech, but the French fast train is still under construction there and will not be connected to France unless Spain is at sale and France can afford to buy it and rebuild the railways (which are not the same width as in France), which seems very unlikely. So, if some French believe, or even say, France is green, just let them believe, or even talk,  as long as they stay, believe and talk in their Green France and don’t interfere with Euro(pe) issues, British Olympics, serious soccer, real business or banking regulations (as regards building cars, it doesn’t matter, soon they will build only German and Japanese  cars like everybody else in Europe). 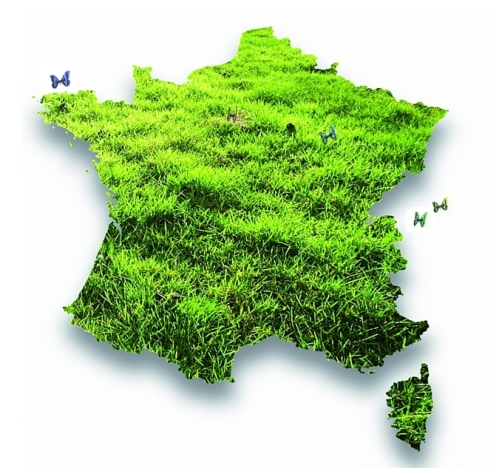 So French, so good : “growth is around the (French) corner and all lights are green”. 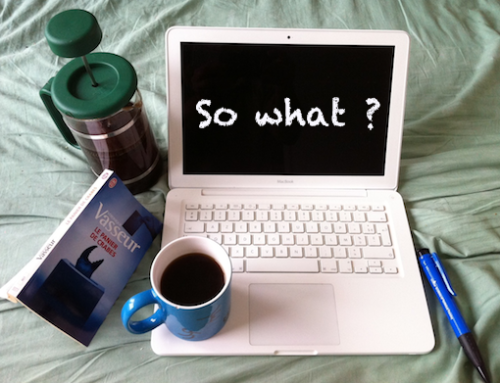 Some additional e-reading may be needed about Frenchology and other French, or more important issues. (Please click on pictures if you don’t wanna be a potatoe couch watching the weather forecasts on TV and others enjoy sun, success, beach, love, Champagne, French  bashing whilst you seat back in your chair reading the Sun, the Guardian or even worse and more biased against civilisation, the Financial Times and the Economist).

Downloading some relevant pdf for printing is another option for readers with a taste for “real” paper books (or just no Kindle, but an iPhone, an iPad or whatever else works to e-read). 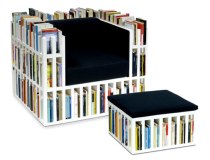 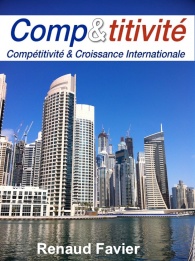 Nothing new under the French spotlights (the sun has gone elsewhere, these cold, grey, rainy days in Europe). Be it in Cannes or Paris, they just all wanna be loved by you, that’s all, folks. But it’s Casual Friday everywhere, #FF 😉 @all and poo poo pi doo ! 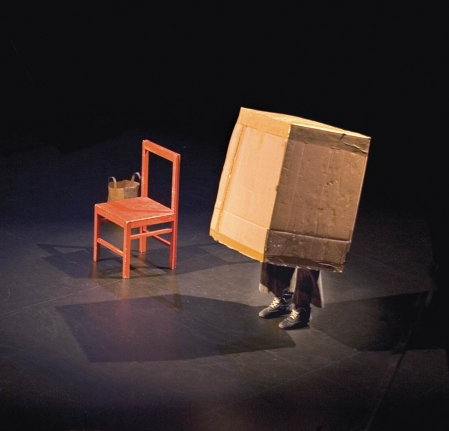