Don’t worry, if you support another European political team, this is not the new French socialist government at Elysee Palace, only the ongoing (where ?) French “Président de la République”, his assistant (with ball) and some French football apparatchiks.

Don’t worry either if you support another country’s football team, these people and other politicians will be in Brazil at the beginning of the football World Cup, but they will just play and talk politics, eat and drink expensive foods, enjoy the beach and bitches, and come back as fast as possible for their summer holiday in France, when they realize it is winter in Brazil.

Don’t worry, the French don’t work today (either), but restaurants and churches are open for tourists

Belive or not that Jesus was a French who could speak English, but please click

The French don’t believe in nothing anymore, understandably enough, but they still don’t work whenever they can avoid it, with the excuse of religious motives. But the good news for tourists is, restaurant tend to stay open when nobody works.

More about it (in French) http://renaudfavier.com/2014/05/27/une-perestroika-ca-manquait-au-parti-davant-en-republique-socialo-exemplaire-de-hollandie-de-maintenant/ 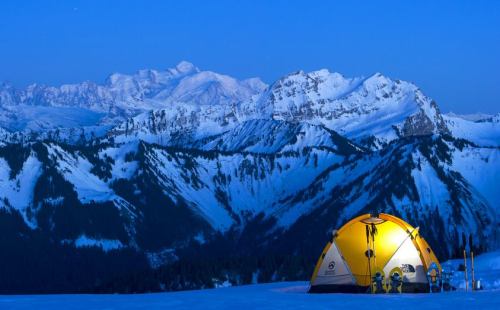 The Vote, a French TV Show You May (dis)Like Even More Than The Voice and Eurovision

Who cares about France, the French or French politics and politicians nowadays, anyway ?

The French love nothing, but (sexy) France, and Parisians love nobody, but (sex) friends … but we all love our mother (and mother country, and town, usually). 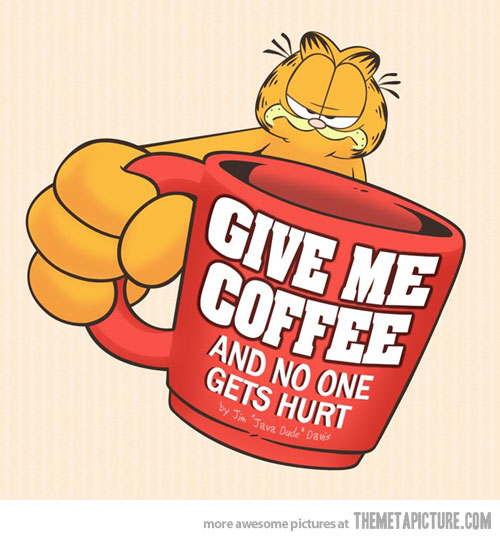 Never mind, and have a coffee http://www.facebook.com/cafe.matin.paris

Never mind the gap, when in France, but beware the trains (as well as excessive laughter at the French, some lack self-humour, nowadays).

Read more twits about it in French (Les Echos) http://www.lesechos.fr/entreprises-secteurs/auto-transport/0203511941349-affaire-des-ter-twitter-tourne-la-sncf-en-ridicule-672559.php

Have another French Coffee to enjoy the laughter http://cestalire.wordpress.com/2014/01/21/un-e-cafe-suspendu-au-hasard/

Don’t laugh at France … yet, the week is not over yet …

The best coffee in Paris
Blog at WordPress.com.