The French have 36 000 towns, and almost a million politicians, but do they have a president ? 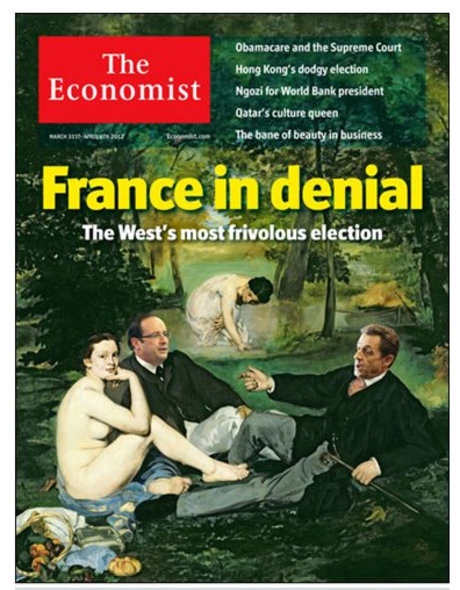 No comment … The French love themselves, eat strange food, prefer talking to walking, and voting to working. And Western Parisians are strange people, and odd politicians, even to French standards.

More about the ongoing French elections (in French, but there are no words for that sort of things in XXIst century languages) : http://renaudfavier.com/2014/03/23/la-france-930-000-candidates-aux-municipales-et-pas-un-politicien-capable-allez-voter-quand-meme/